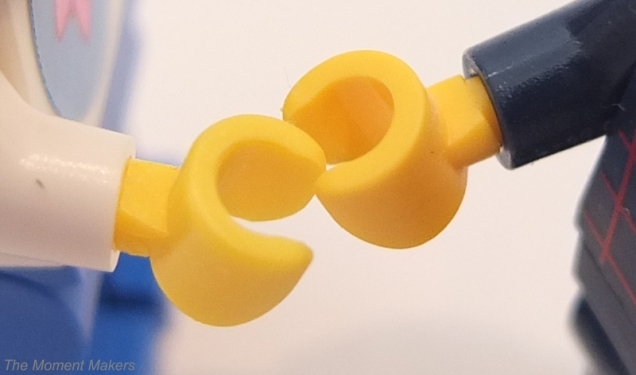 When we went to the FIRST LEGO League regional championship tournament in our area, we were impressed by all of the examples of Core Values that we saw from the teams! The FIRST Core Values are a list of guidelines of how teams should act. They promote teamwork and “Coopertition” both within and between teams, as well as encouraging everyone to always treat others with “Gracious Professionalism.” This year FIRST made a list of consolidated Core Values across its different levels. In today’s article, we would like to share with you some examples of these Core Values being displayed at our tournament.

Taking Time to Slow Down for Others

Teams have a lot that they have to carry, both for pit set-up and throughout the day. Many teams have to carry stacked boxes, tall posters, robot carts, and large project prototypes. It was so nice to see team members holding open doors for others at entrances and hallways. Also, team members yielding to people carrying robots helped everyone keep their precious robots safe.

At our tournament, the tournament organizers had large folding tables for each team to use in their pits. At the end of the day however, teams were asked to fold up the tables and place them in a stack at one end of the pit. For some teams carrying all of their belongings back to their cars and buses is a big task for the team members. However, some teams who finished packing their pits early went around and helped pick-up tables.

As simple as they may seem, these acts show great Core Values!

Helping Other Teams Work Through Difficulties

While at the tournament, we were experiencing a sensor problem with our robot and needed to use a practice table to work it out before our first robot run. However, many other teams were having similar problems, so all of the practice tables were being used. We were so glad that one team offered to share the table they were using with us. Our teams both successfully used the table at the same time! We took turns alternating testing our launches out of base and changing our programs. We found that this is a great example of Coopertition at work! Teams are also constantly offering build and programming advice!

During the craziness of competition, teams often forget to bring supplies, have emergency repairs that require pieces that were left at school, and sometimes just forget where they stored everything. We and other teams loan all kinds of things to each other, from LEGO pieces to art supplies to even cleaning supplies! One example of a team helping us was that as we were fixing our code, we realized that we temporarily misplaced our USB cord for downloading programs to the EV3 brick (At FLL tournaments, teams are not allowed to use Bluetooth to download files). We were so grateful that another team loaned us their download cord in our time of need.

As at most schools, there are many bumps on the floor because of tile, doorways, and electrical cords. These can cause problems when transporting a robot. Exiting the competition gym after finishing their third and final robot run, one team’s cart knocked over. This caused their robot and attachments to fall on the floor and to break into many pieces. We helped them collect as many pieces as possible. It was incredible to see all of the teams around them stop what they were doing and help find and pick up the pieces that were scattered throughout the hallway. Even though this team was done with their robot for the day, everyone around them still wanted to help.

At competitions, teams enjoy walking around the pits, wishing each other “good luck,” and passing out little treats to each other. Teams gave out things, such as pins, candy, quests, and even jokes! Also before the award ceremony, they had a dance-off which was a ton of fun! Some teams even have little mascots. It is great having fun together with the other teams. Not every team can get a trophy at competitions, but regardless every team can have a great time there sharing all of their hard work over the season with the judges, spectators, and other teams!

Cheering for Each Other

This last example is perhaps the most impressive one of all. FIRST is so awesome in how supportive teams are of each other, even cheering for other teams, whether they are cheering to encourage a team that is encountering difficulties in the middle of their robot run or when they cheer for the teams who get awards. It is this teamwork and this Coopertition between teams that makes us so proud to be part of this wonderful program that is FIRST! 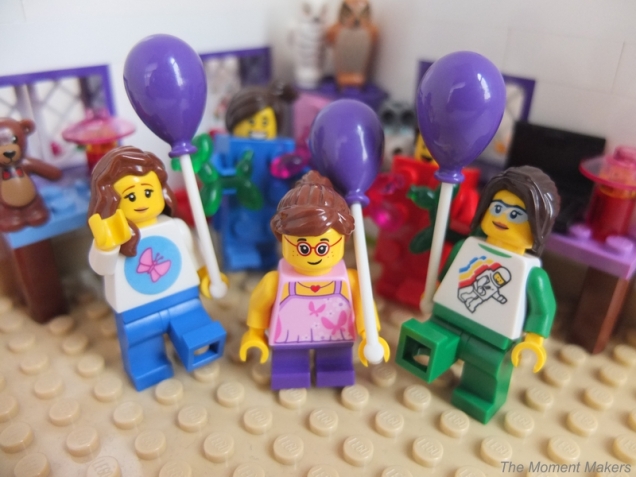 Thank you for reading our article!