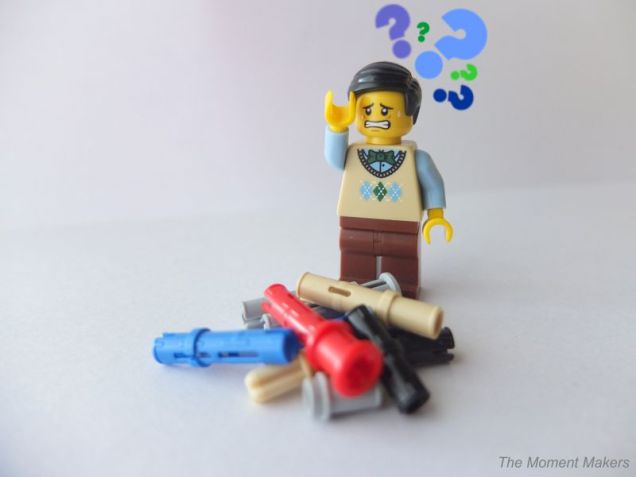 There are many types of LEGO Technic connectors, but many people don’t understand the differences between them. In this article, we will show you different connectors and for which ones color matters.

Some Colors DO Matter: 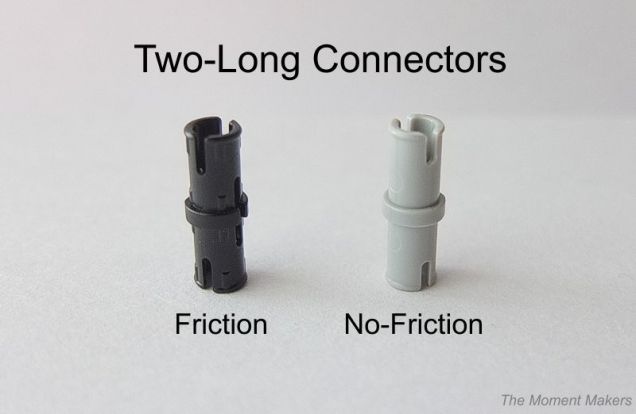 At first glance, two connectors of different colors look the same, but, if you look closely, you will see there is a difference. Take a look at the picture above. On the medium gray connector the surface is smooth, while on the black connector there are little bumps. Why is that? 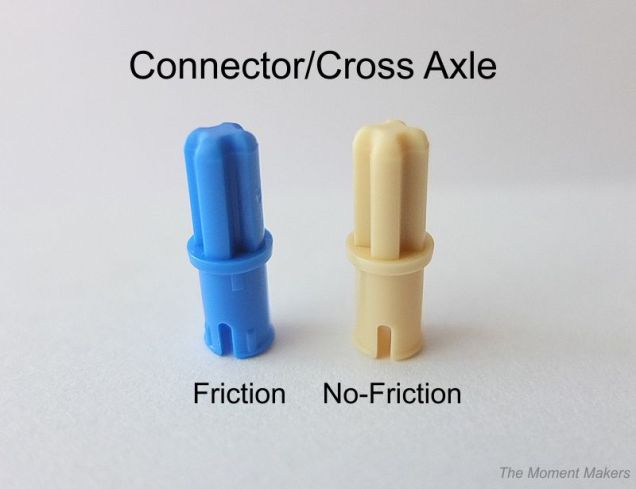 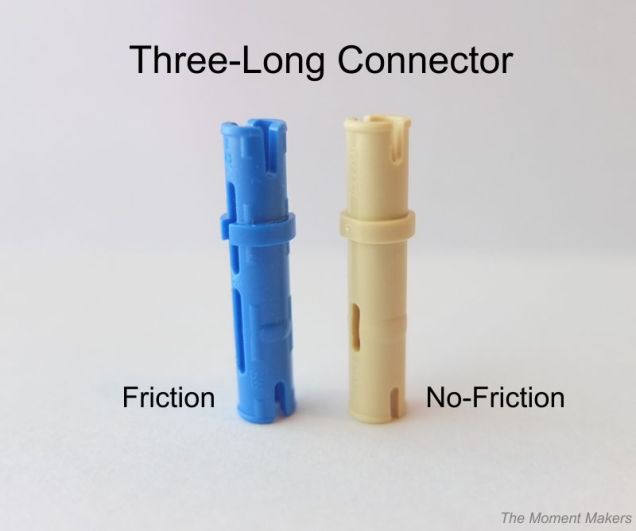 Some Colors Do NOT Matter: 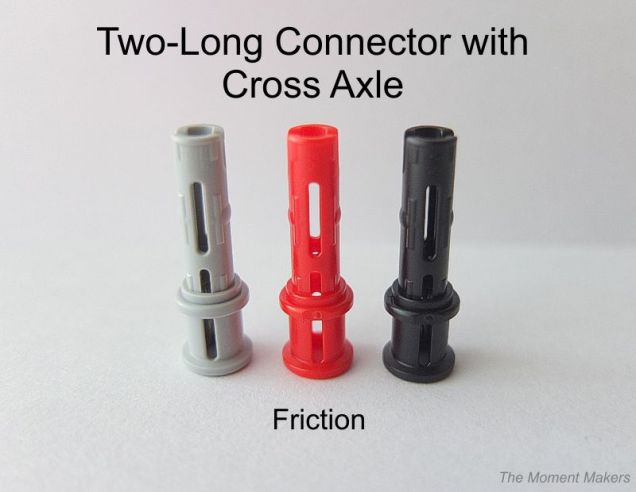 For other connectors there are multiple colors for the same piece, and they all either do or do not cause extra friction. One example is the two-long connector with cross axle that only comes in friction pieces. 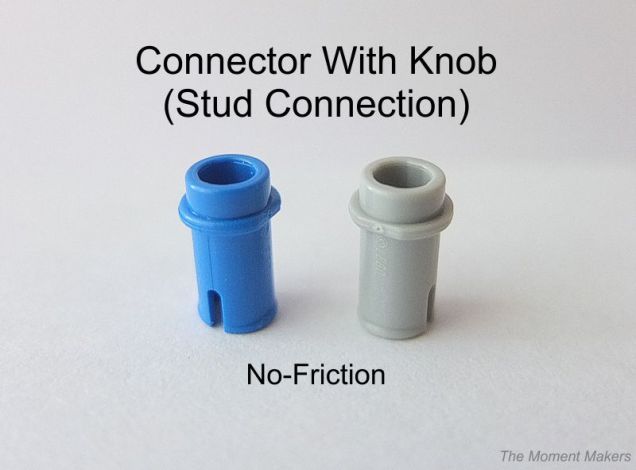 Another example is the connector with knob. This piece, unlike the first example, only comes with no-friction.

Sometimes in LEGO, they use friction connectors for things that are supposed to move. They do this because they want resistance, so that the pieces are harder to move. The only bad thing is that, over time, the bumps on the friction connectors will wear down and there will not be as much resistance. That is not a good thing if it is part of a FIRST LEGO League Mission Model (as it is in the Into Orbit Mission 9: Strength Exercise and Mission 4: Crater Crossing), part of your robot, or part of anything else that depends on that friction to function. It is a good idea, before a competition, before displaying your creation, or whenever your LEGO model is not functioning properly to change it out with a newer one. However, the new one may almost be too tight and need time to “break in.” Make sure to not dump the worn connector back in the parts bin with your other connectors. It is time for that connector’s retirement.

As you build with LEGO Technic, make sure you use the correct connectors.

I hope you learned a lot from this post. Thank you!!!

5 thoughts on “Connectors: Do Colors Matter?” 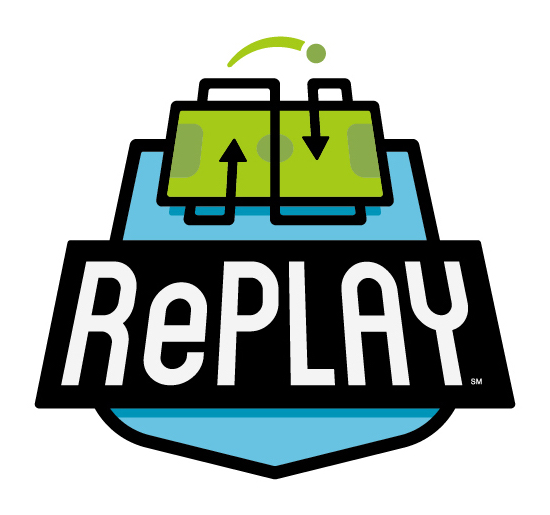